Low in gluten, barley should be mixed with wheat flour to promote an elastic dough and facilitate rising as needed.

Barley can be included in the diets of most classes of animals as an energy. The feeding value of barley for pigs and poultry is inferior to other cereal grains. 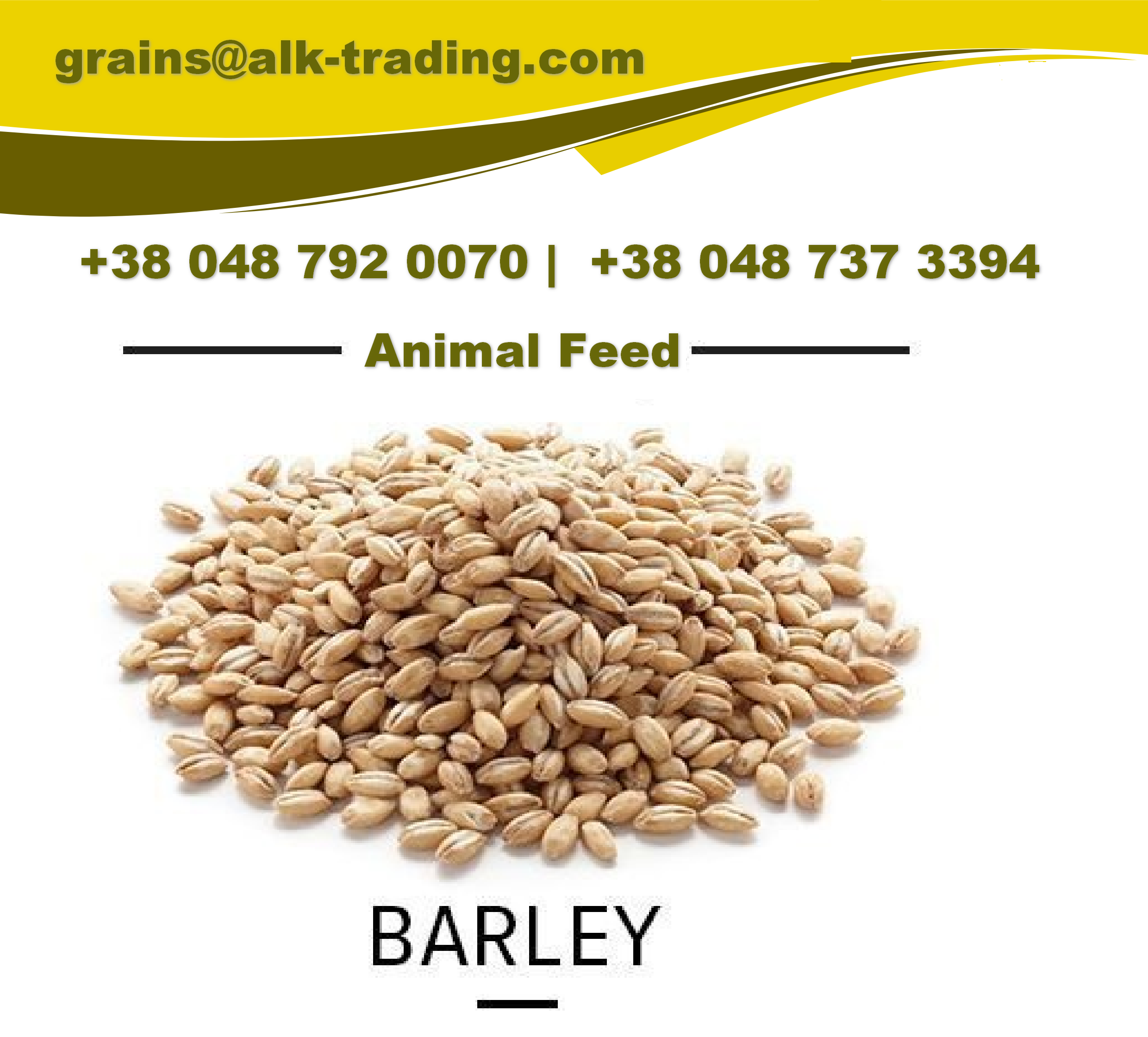 By vessel at port bulk terminal.

PAYMENT TERM: 100% IRREVOCABLE CONFIRMED LETTER OF CREDIT AT SIGHT FROM TOP PRIME BANK (OR) 30% ADVANCE AND 70% AGAINST SCANNED COPIES OF SHIPPING DOCUMENT

The feeding value of barley for pigs and poultry is inferior to other cereal grains. This is due mainly to its lower energy content and its variable content of largely indigestible carbohydrate components (indigestible B-glucans, fibre).

Barley may be used as the sole grain in diets for all classes of pigs, cattle, horses, sheep and goats.
Besides removing the hull, various other methods of processing have been used to improve its feeding value. These include soaking in water, treatment with enzymes, steam pressure and pelleting. Pelleting barley has been shown to improve performance and feed utilisation in pigs and this has been essentially due to the increased intake and reduced wastage observed with pellets. The other methods have given variable results.

·       The inclusion of barley in diets for meat chickens can significantly depress feed consumption and growth rate.

·       Laying hens can use barley much better than younger birds and this is reflected in the higher metabolisable energy in older birds.

·       Including an enzyme along with barley in diets for poultry can reduce the negative impacts on production. The enzyme can improve the digestibility of the carbohydrates in barley.

·       A buffer should be added to sheep and cattle diets to help reduce acidosis. 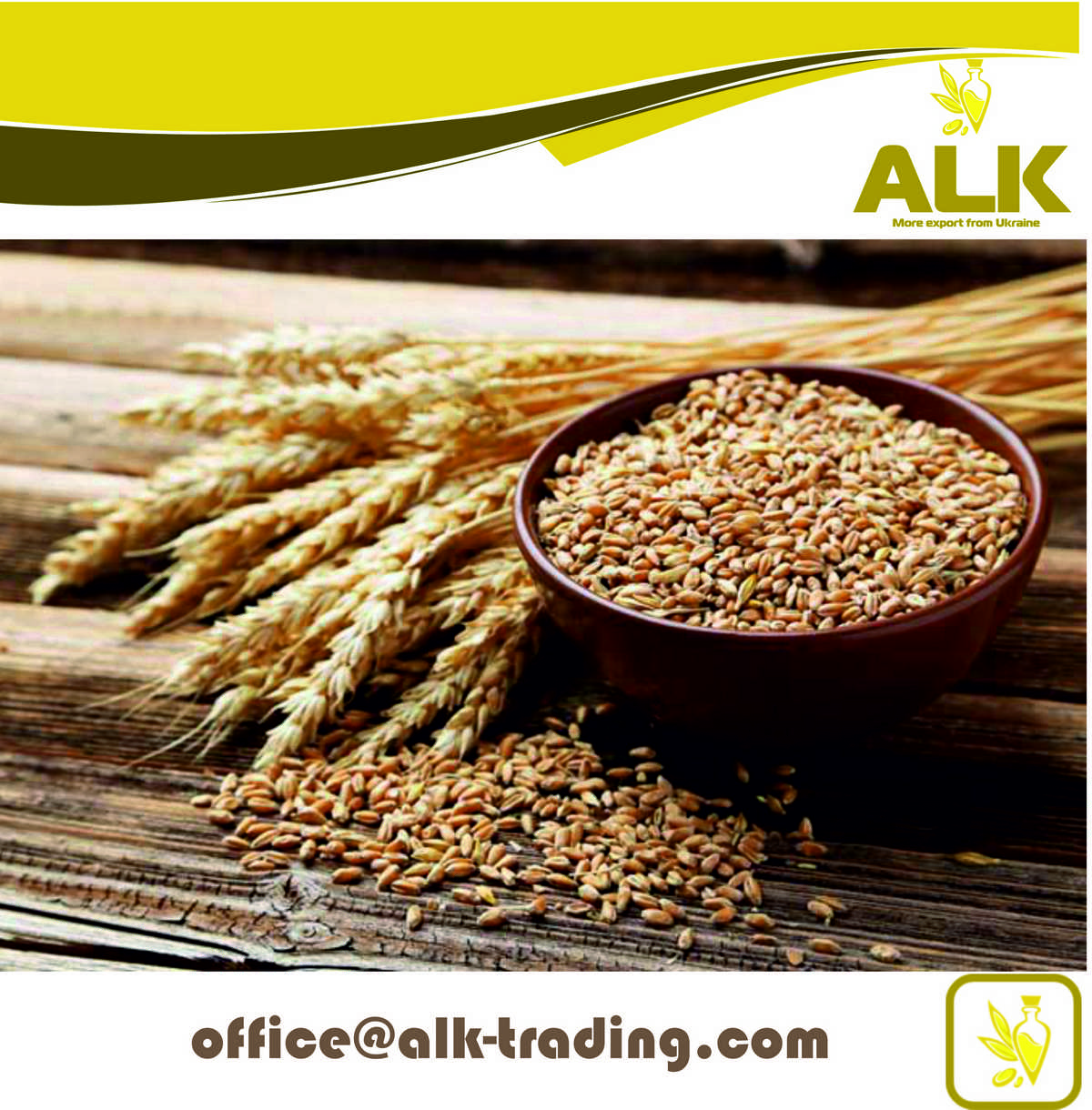